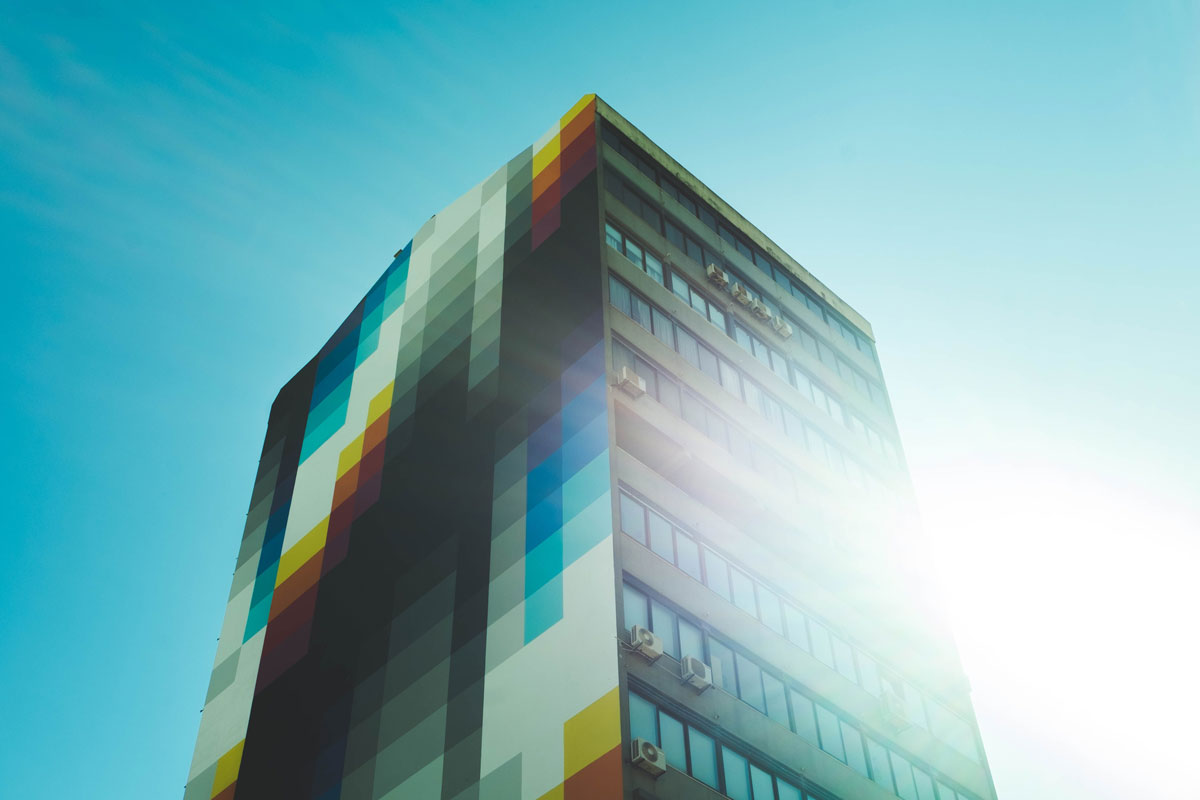 Our Clients Recommend Us

"Ben Holt and the K2T3 team are amazing. They did some patent work for us and some friends and it was a very pleasant experience. Ben got everything filed properly, the cost was fair and the group was ecstatic."

"Highly recommend Ben. Ben and I worked on my five patents together last year. It is really a wonderful experience. Ben has very good communication skills and is a good listener too. Ben can quickly understand the essentials of our invention and draft it very quickly too."

"I highly recommend Ben Holt. I run a software development company and his assistance reviewing and advising me on user agreements and policies has been outstanding." 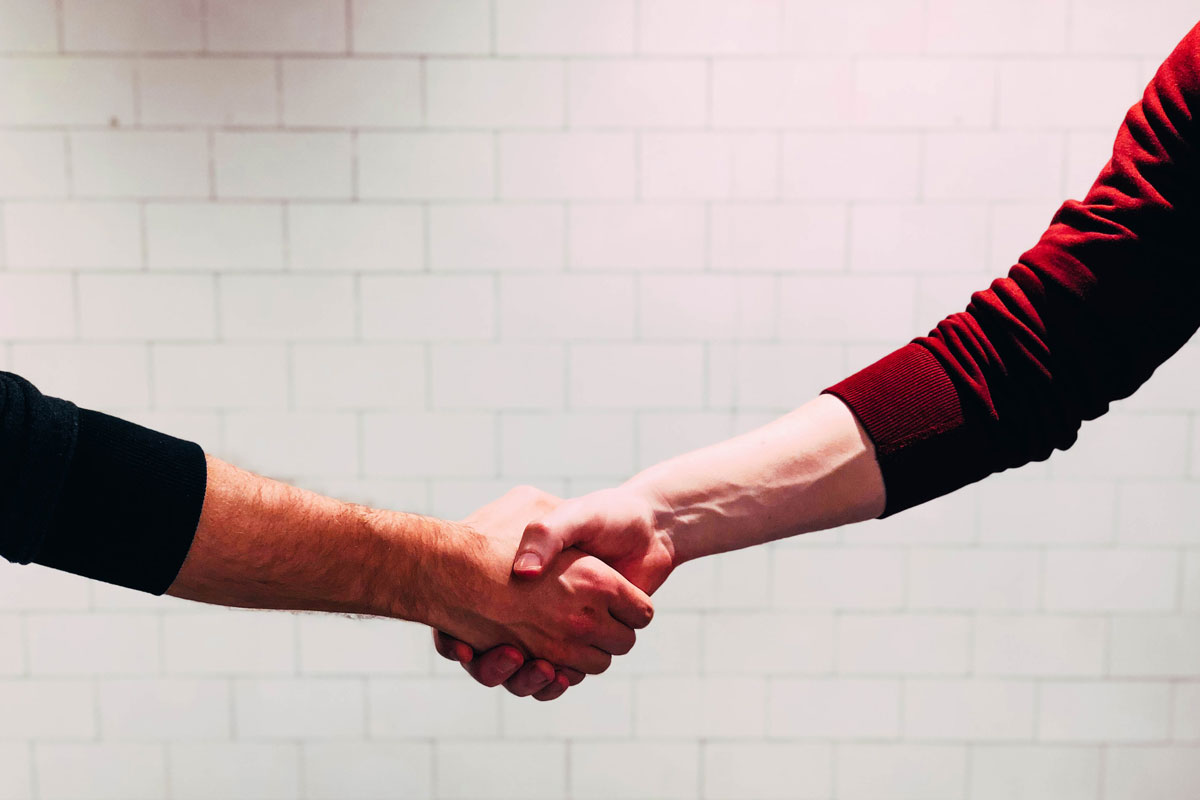 K2T3 was formed because former clients asked us to continue working with them when our founder left the excesses of Tier 1 Big Law firms. The firm uses its founder's training from both east coast and west coast people and firms to provide practical cutting-edge legal solutions to achieve your business goals. K2T3 clients come back because we seek your success, first. Our name represents our relationship to our clients. K2 is the second highest mountain in the world. T3 is an hormone from the thyroid that regulates energy. We want to work side-by-side and provide you the energy you need to climb your mountain.

Ben was trained by Top Tier firms, including directly reporting to an Attorney that wrote the book on patent prosecution, an Attorney that lobbied for HIPAA, and an Attorney that was pivotal in bringing the USPTO to hold an office in Colorado. Ben has worked on nearly 1000 patent applications, helped companies move from zero to near 100% privacy compliance, built the tools that prior firms used for privacy and patent prosecution, and creates dynamic, effective teams. Ben currently develops software he uses in the MERN stack, as as full-stack developer. In a prior career, Ben was an embedded engineer that worked in wireless communication and robotics. He serves as the Vice President of the Board of Directors of CureHHT and teaches robotics and programming to teams of kids. His teams have won the US President's Environmental Youth Award, brought home two of the three trophies that have ever been won by Utah teams at FIRST robotics world championships, and has mentored two top winners at the national science fair. 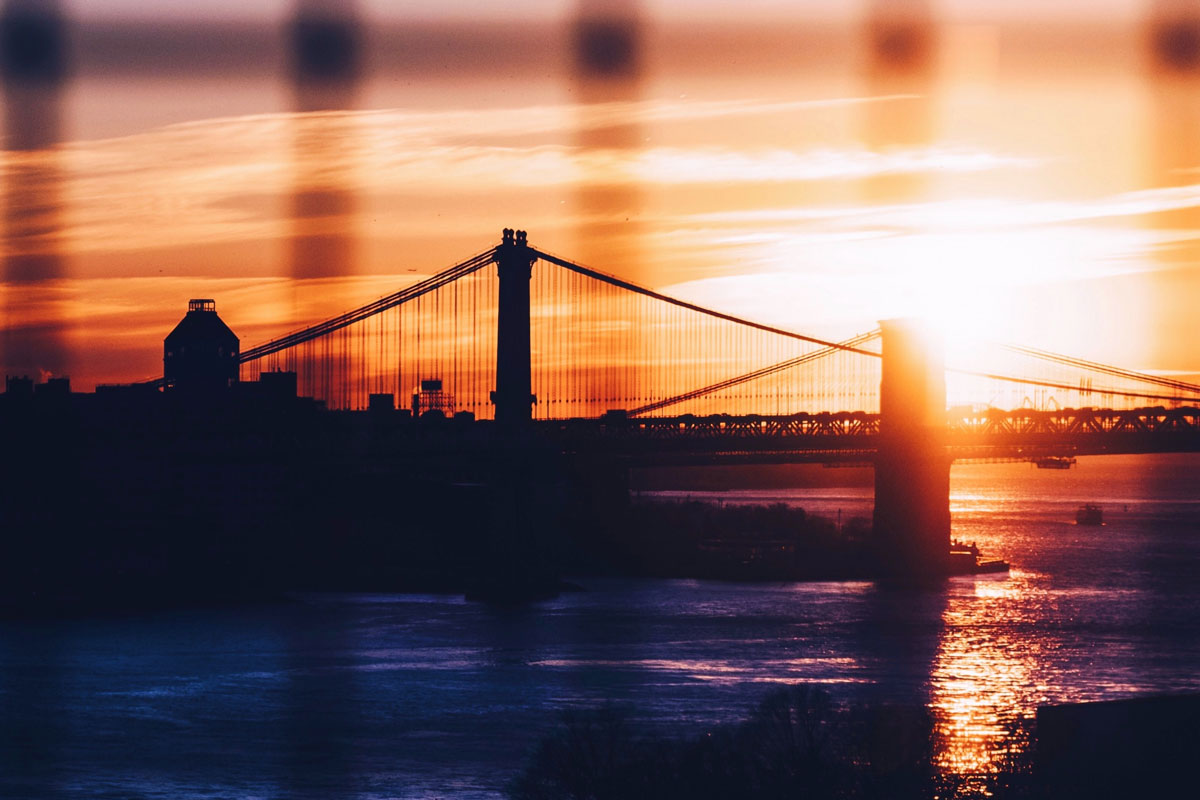